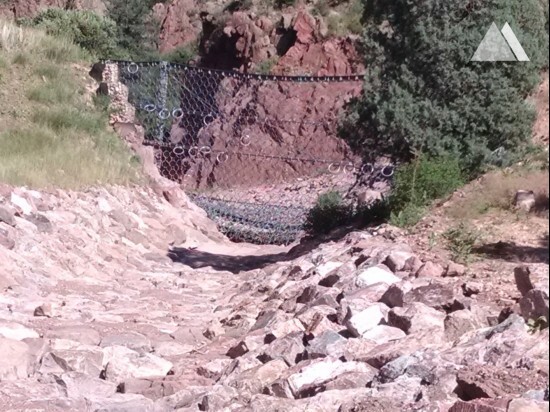 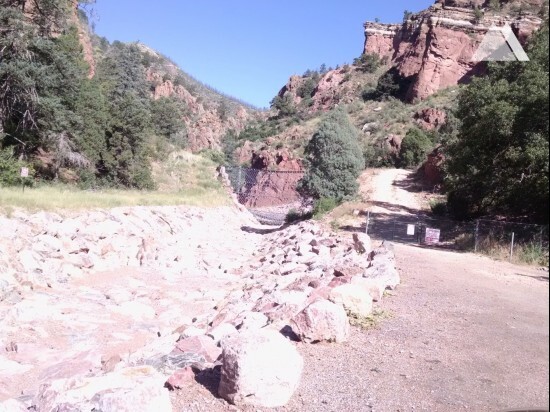 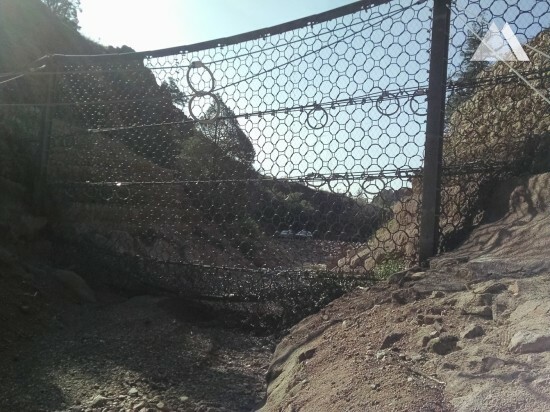 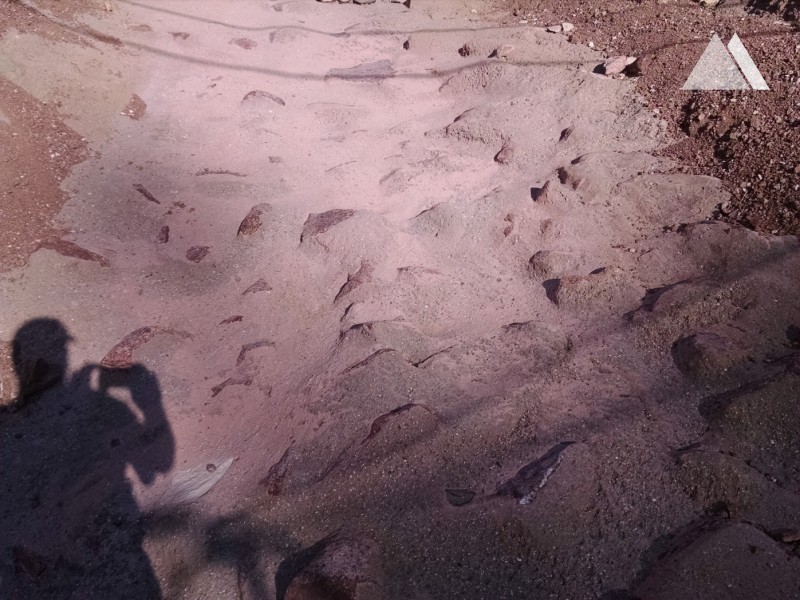 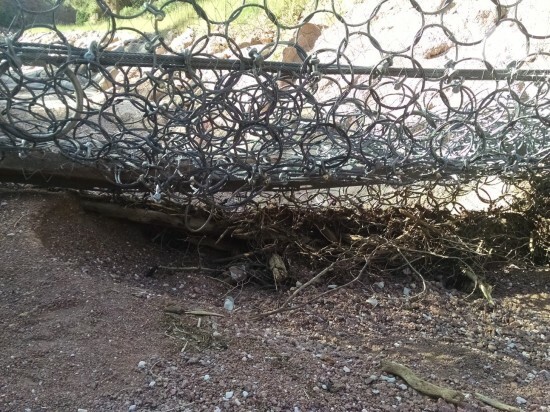 The Waldo Canyon Fire burned approximately 18,200 acres in the summer of 2012. A significant portion of the upper watershed of Queen's Canyon was located within the burn scar of the Waldo Canyon Fire. The Glen Eyrie Castle and Conference Center are located at the mouth of The Queen's Canyon, exposing the Conference Center to post-wildfire debris flows.

A total of 3 Geobrugg debris flow barriers, 2 UX barriers (UX120-H6 and UX180-H6) and one VX barrier ( VX080-H4) were installed at the project site. The VX barrier was installed directly below the UX180-H6. A reinforced earth berm was also constructed at this site to create a narrower channel as well as an access road that would later be used for barrier clean out.

The UX120-H6 barrier is planned to be left in place and once filled, be used as a check dam, while the VX080-H4 and UX180 H-6 have since been cleaned out a handful of times using the constructed access road.