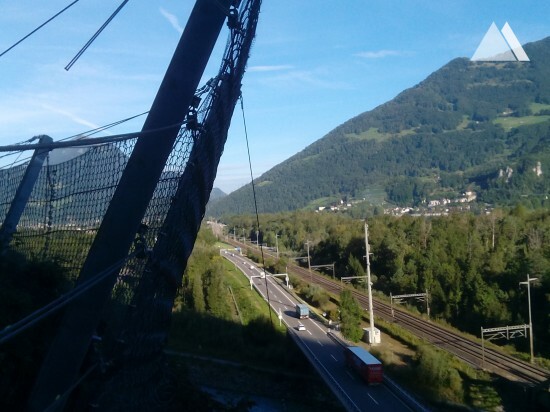 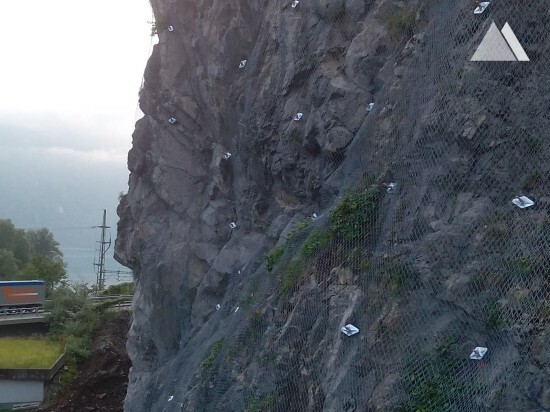 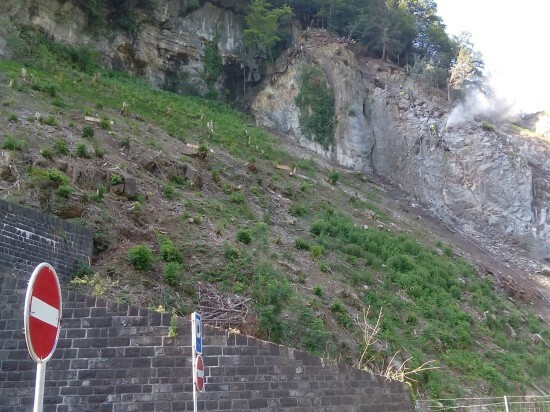 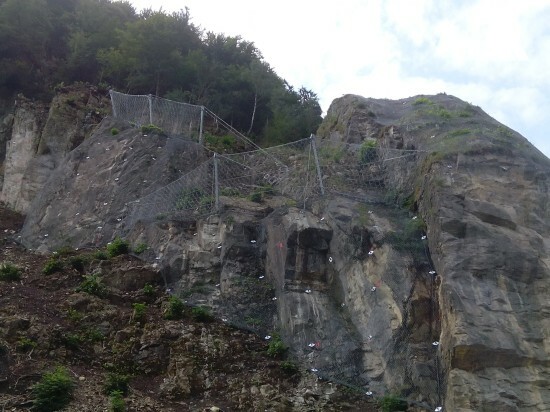 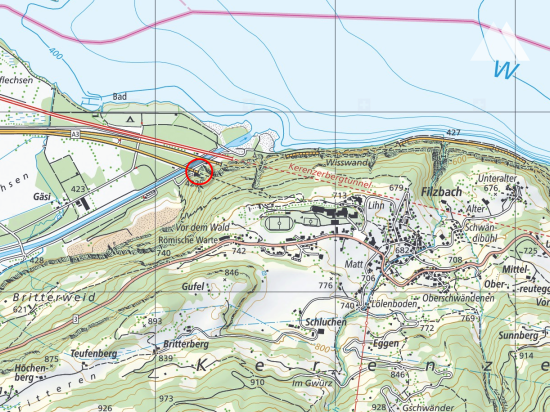 The highway A3 was opened in 1964 and passed as a 2-lane road the topographic bottleneck of the Walensee, one of the main threats on the way from the Swiss plains to the mountainous regions and ski resorts. In 1986 one of the most frequented tunnels was extended to four lanes. Due to a significant exposition to rockfall and rockslides, from the beginning of its existence the route had to be protected against natural hazards.

With increasing traffic and widening the formerly narrow path to a highway, also protection measures had to be adapted and extended.

In 2012 the Swiss Federal Roads Office FEDRO decided to realize several urgent maintenance works being unavoidable in order to keep the road open. In parallel risks and protection needs were re-evaluated and a general project to ensure safety of the highway was initiated. After the planning phase from 2013 to 2015 the first protection systems of the new generation were installed.

Hot-spots along the passage have been the various tunnel entrances, opening to steep slopes or even sheer rock faces.

Unstable slope and rock sections between and behind the fence lines were stabilized using TECCO® G65/4. Geology and topography required using the unique performance of TECCO® mesh as well as the strength of 4 mm high-tensile strength steel wire to bear the shearing forces and puncturing loads of stabilized rock masses.