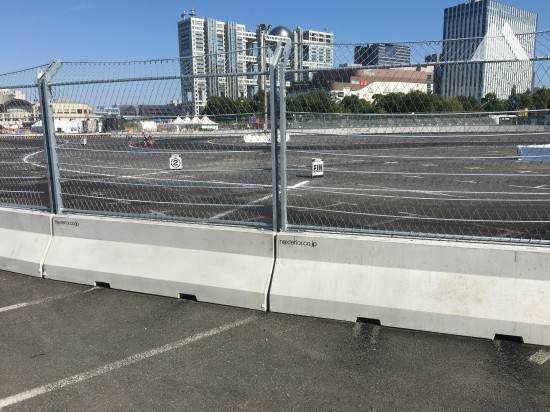 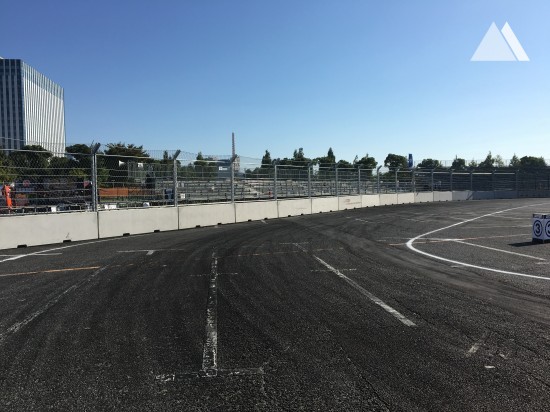 Drifting competitions are currently held in more than 40 countries. The FIA sanctioned Intercontinental Drifting Cup (IDC) will be held as a world event where drivers from all around the world gather. The FIA manages world-class races such as Formula1™, WEC™, WRC™, etc. IDC will also be treated in a similar manner (FIA drifting). FIA focuses on not only promoting traffic safety but motorsports as well. And drifting would be ideal for it is easily accessible due to the fact that the competition does not require a spacious circuit. All you need is an open space and a car. In the near future, IDC would like to convey and showcase the rules of FIA Drifting, so it may be carried out actively all over the world. Since the birthplace of drifting is Japan, and also D1 Grand Prix being one of the world’s most prestigious drifting series, FIA has nominated Tokyo as the premiere stage for hosting the inaugural world competition. A special course amidst the Tokyo metropolis will showcase the world’s best drifting. The first FIA Drifting in history will not only be limited to its fans. Anyone from young children to adults can enjoy the entertainment and excitement of this unique experience.

Geobrugg motorsport was asked by the event organizer, Nexterior, to provide the mobile FIA debris fence to protect the most critical areas of the FIA Intercontinental Drift Cup.

For our debris fence panels we also provided molds and other key elements to produce the concrete barriers locally at a precast company.  In addition, we conducted production and installation training for the Mobile FIA Debris Fence.