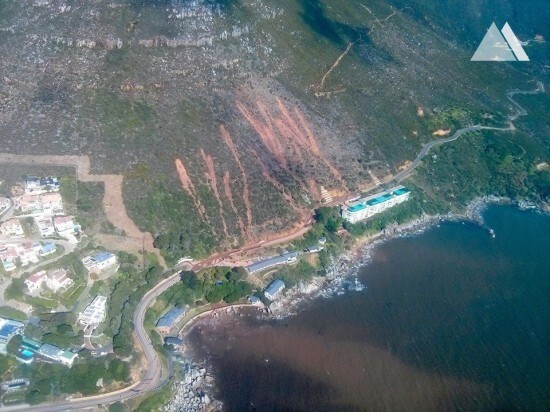 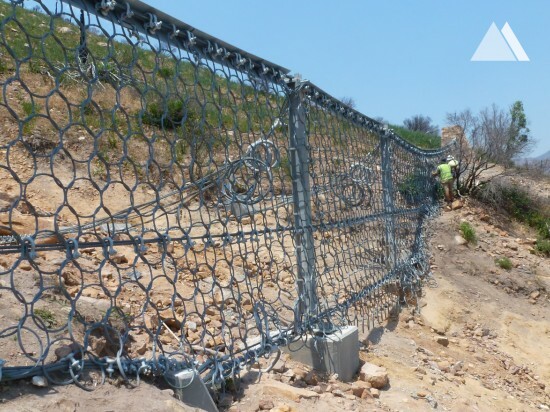 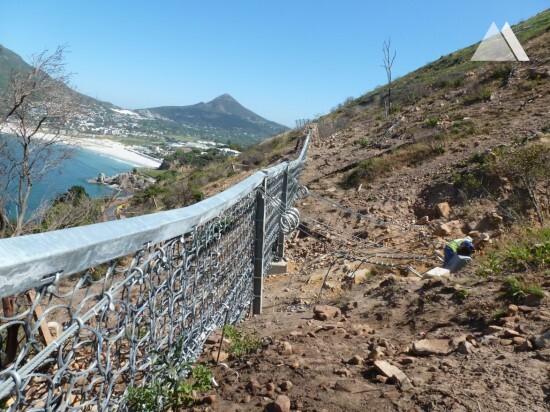 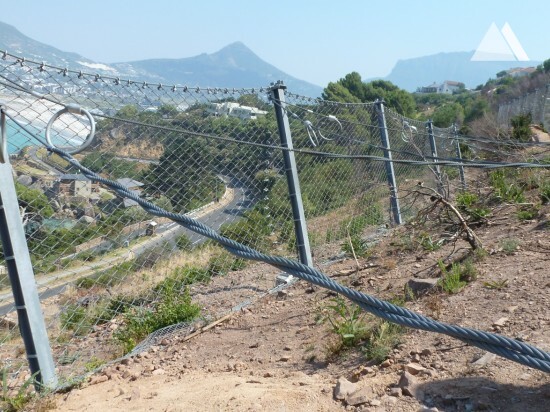 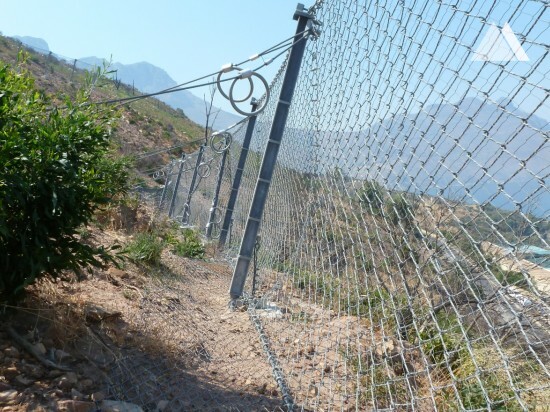 Chapman's Peak Drive winds its way between Noordhoek and Hout Bay on the Atlantic Coast on the south-western tip of South Africa. It is one of the most spectacular marine drives in the world and affectionately known to locals as Chappies.

Early in 2015 severe damage was caused on Chapman's Peak Drive as a result of fires that raged in the area. The fire caused extensive loss of vegetation which acts as the slope's natural soil stabilisation mechanism in terms of rockfall and debris attenuation. Consequent release of previously trapped and accumulated rock debris within the vegetation, rendering them potentially mobile during episodes of strong winds and/or rainfall had necessitated the City to implement measures that would ensure that the road stays open.

The landslide and debris flow barriers installed are the first installations of this kind on the African continent.