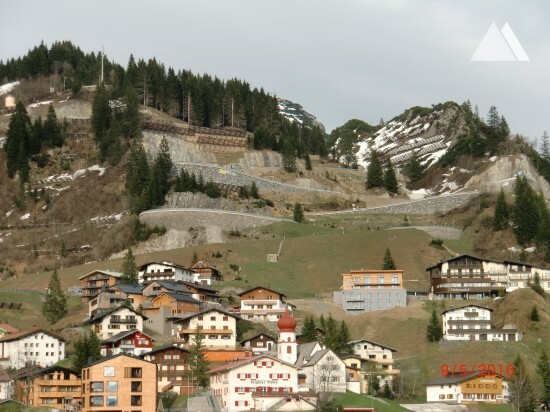 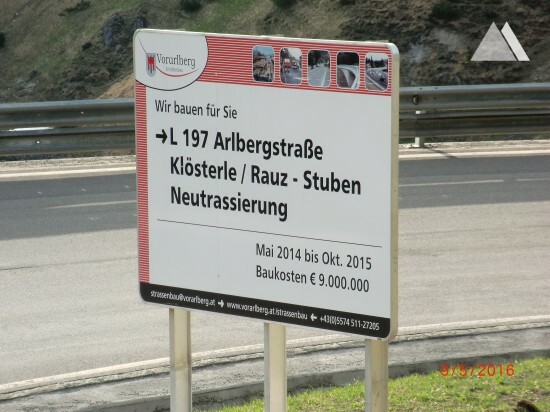 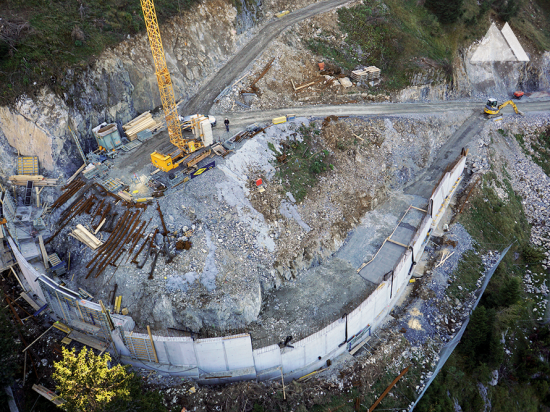 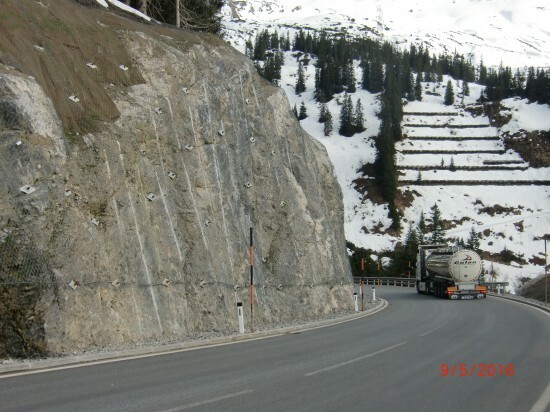 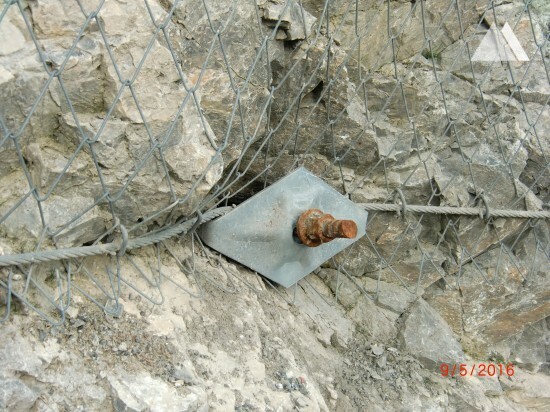 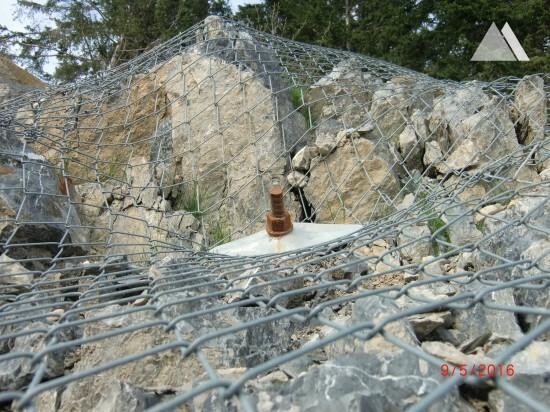 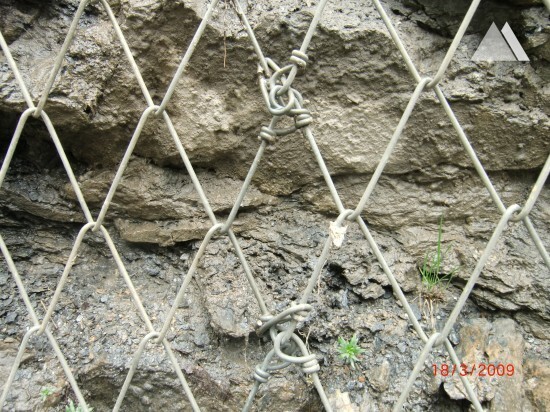 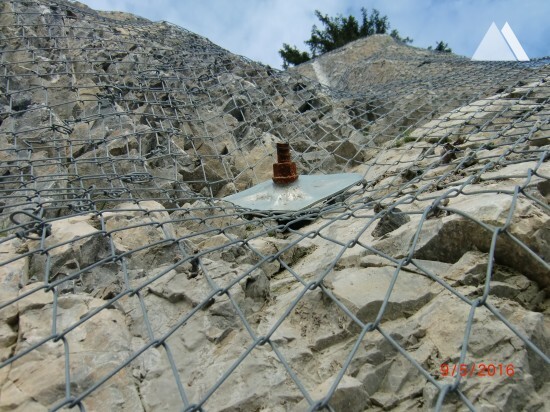 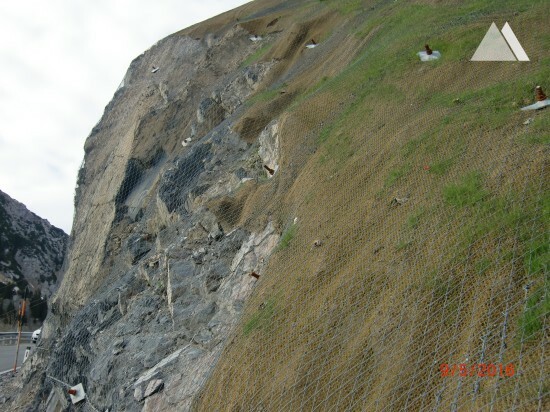 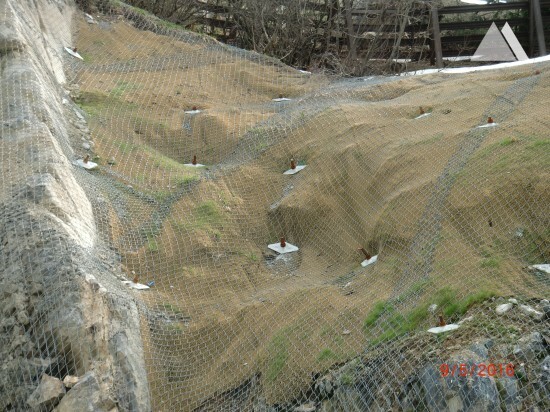 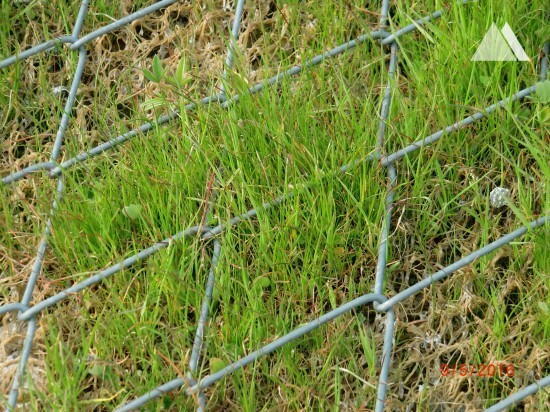 The Arlbergpassstrasse L197 road connects regions of Tirol and Vorarlberg. At the Rauz junction, the road becomes Lechtalstrasse L198. In winter it provides the only safe connection to the popular winter sports destinations of Lech and Zürs. The management of the Arlbergsstrasse, geographically situated in the right hillside of the Rauzbach river, had until now been subject to constant, extreme rockfalls, rockslides, and slope instabilities.

In 2011, a feasibility study was conducted into rerouting the road. In 2014, the Austrian state of Voralberg began the construction of five hairpin bends with a length of 1.3 km and at a cost of around 9 000 000 EUR. The new route loosely follows a rough historic path.

Due to the high slope gradient, the serpentine roadways can only be guided with the appropriate support structures and by following gaps in the terrain. The removal of rocks from around 65 000 m³ of the alpine Muschelkalk (shell limestone) and Arlberg rock formations was mainly carried out using explosives.

The Nüziders subsidiary of civil engineering company HTB installed around 140 m of temporary GBE-500 rockfall protection barriers with an overall height of 3.5 m to enable safe construction and traffic flow. The permanent, active securing, of the newly formed tracks through the terrain using 11 445 m² of TECCO® System as well as measures to protect against erosion and snow slides using around 1680 m² of TECMAT® were also taken care of by HTB.

In October 2015, the new 1.3 km route was approved – on schedule and in accordance with the latest road safety regulations.