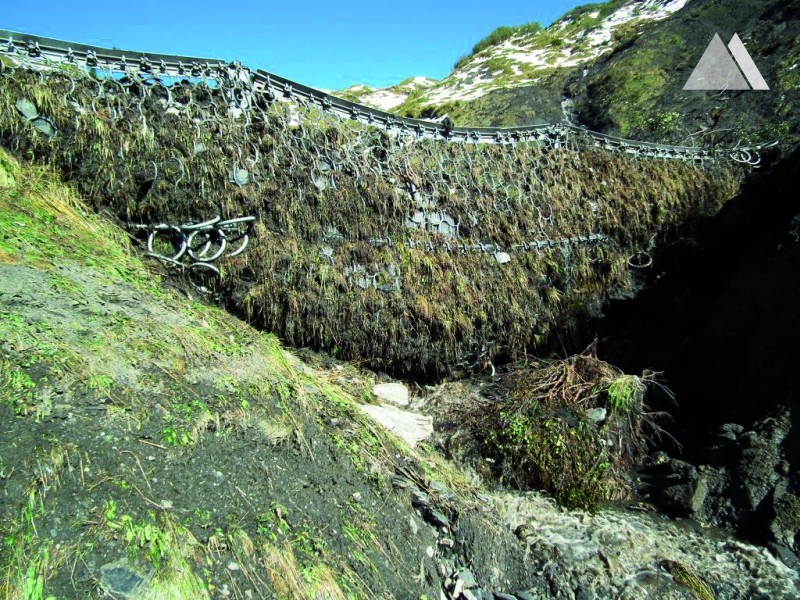 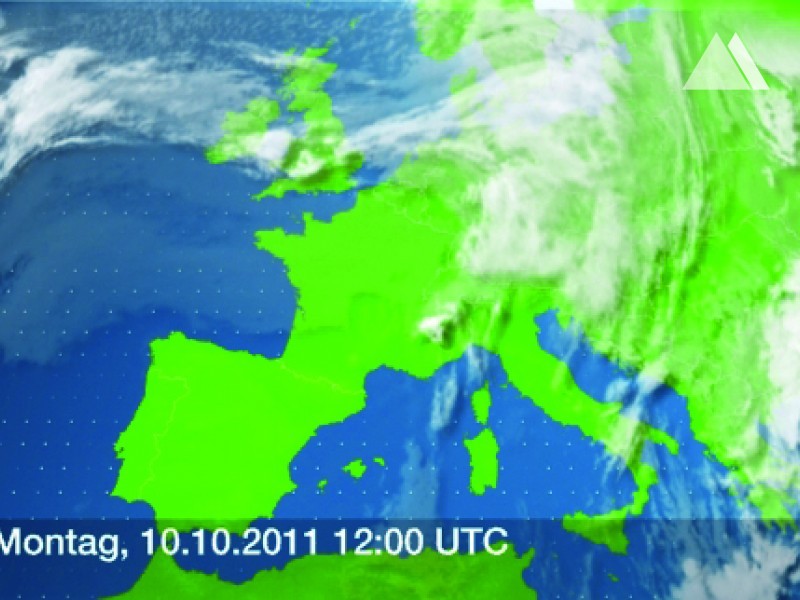 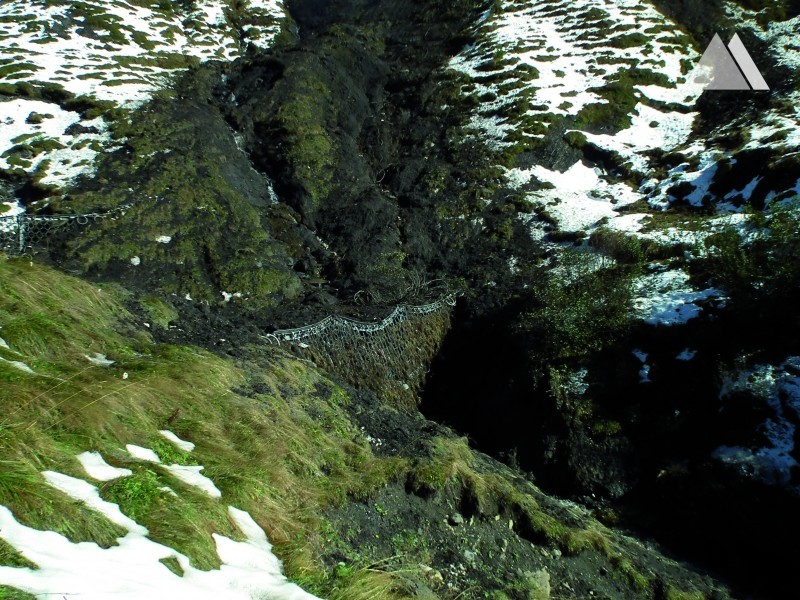 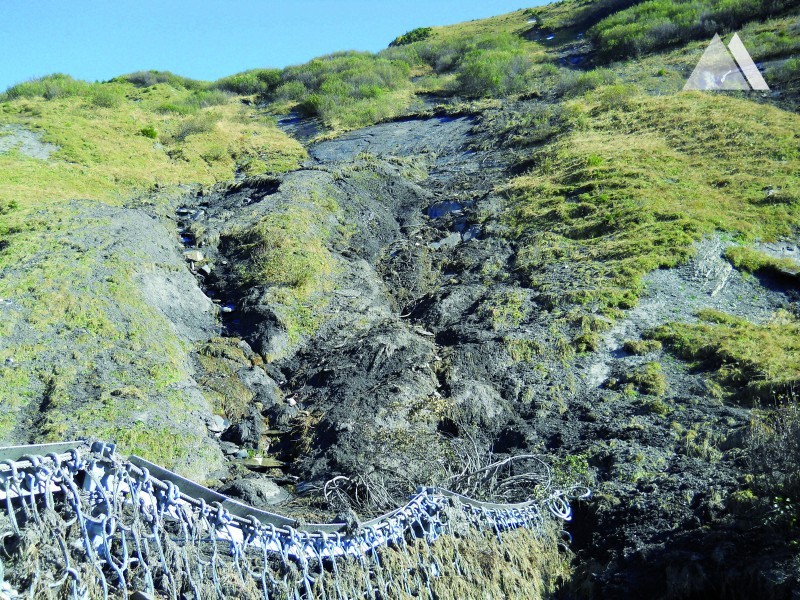 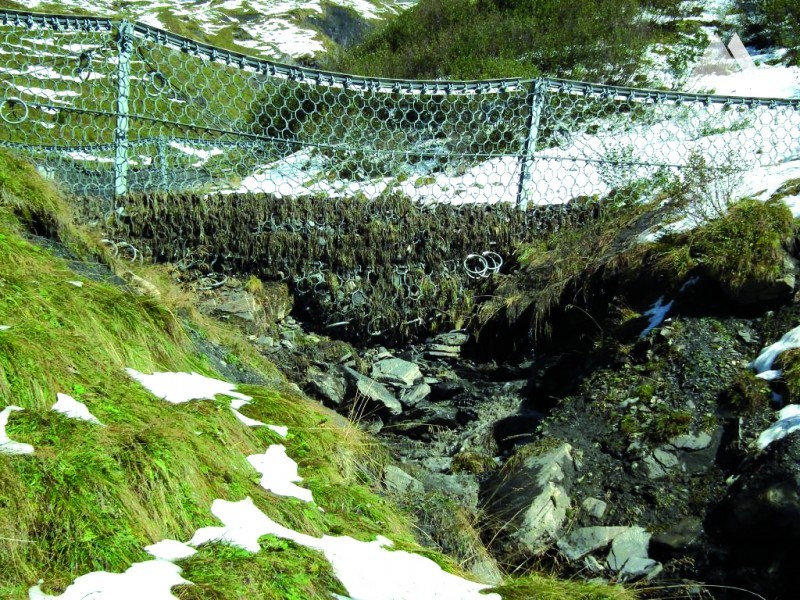 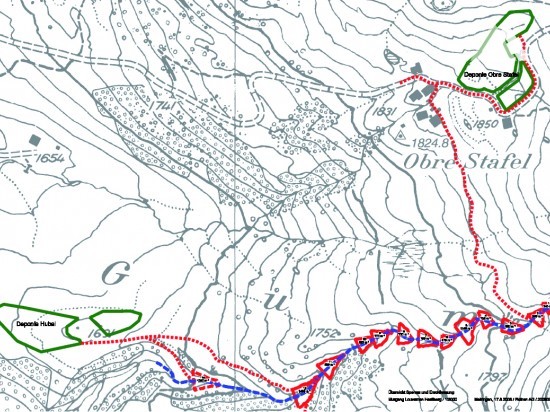 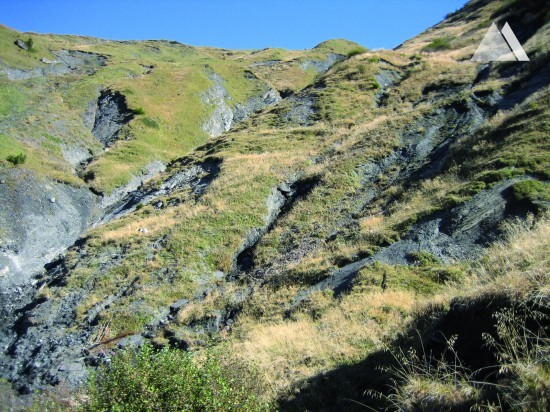 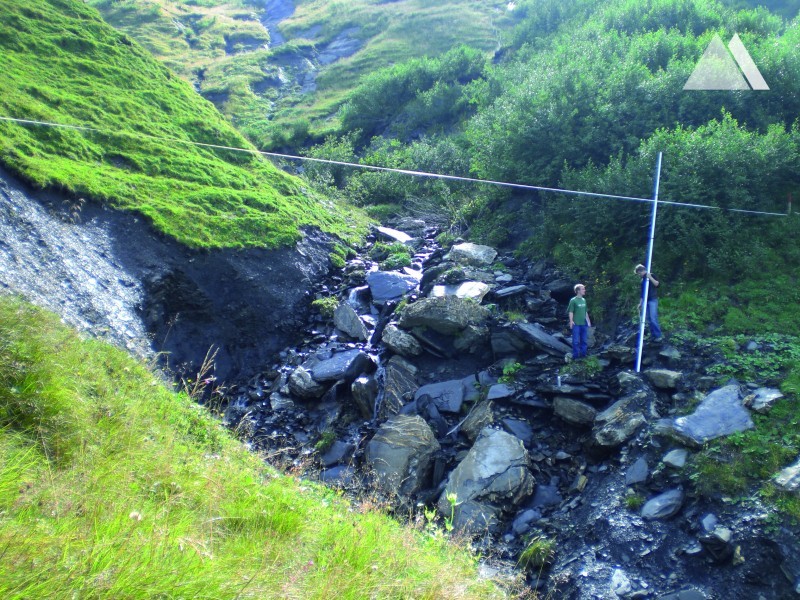 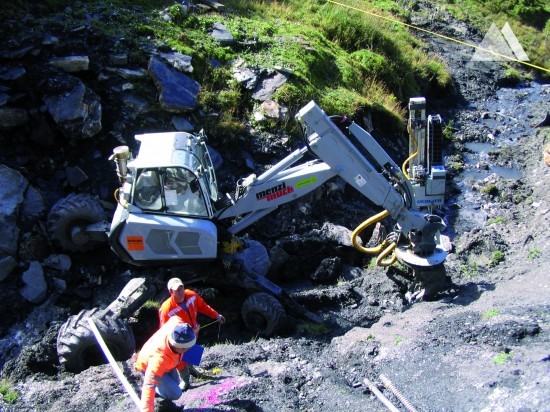 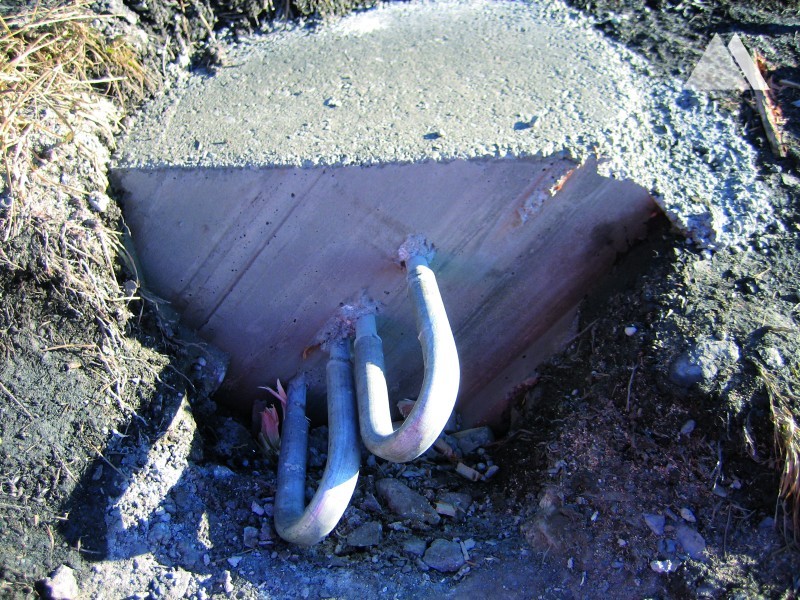 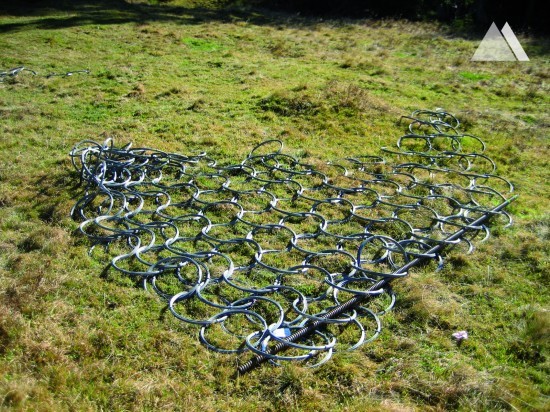 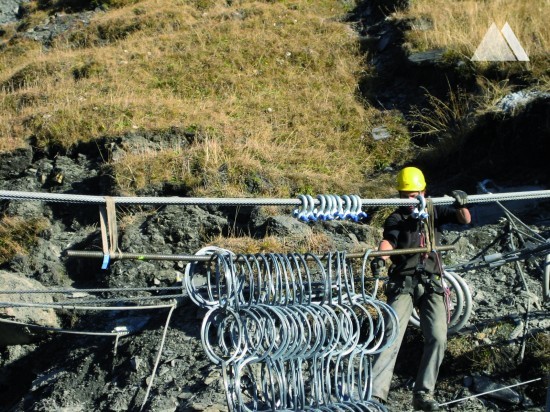 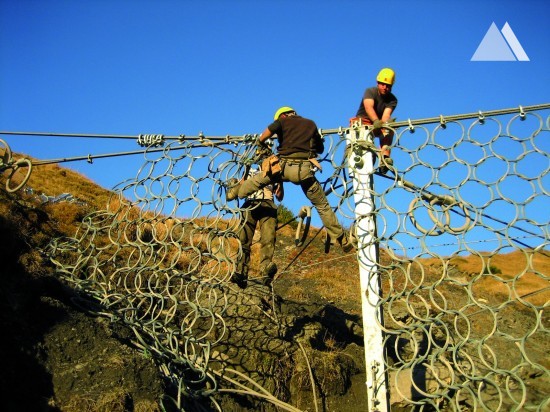 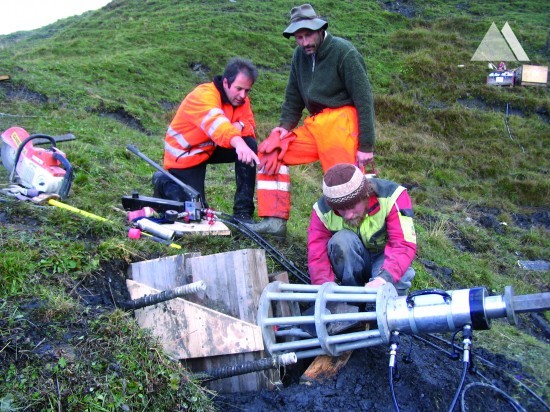 In August 2005, a storm in the Weiler Reuti and in Meiringen had caused serious debris coverage and severe damage. To protect the two settlements, a cascade comprised of 13 flexible debris flow barriers was installed to retain a cumulative volume of up to 10,000 m³ was installed.

On October 10, 2011, heavy rainfall triggered a shallow landslide containing a total of 2,000 m³ of schist in the drainage area of the Milibach river. Approximately 80 mm of rain had fallen onto a 70 cm layer of existing snow in 12 hours. The Swiss Federal Office for Environment (FOEN) categorized these heavy rainfalls as the 100-year event.

This multilevel debris flow barrier system successfully retained an estimate 2,000 m³ of debris from the October 2011 100-year event before the slide had any opportunity to gain momentum and cause significant damage, as had happened in 2005. The event filled barrier no. 2 completely and barrier no. 5 partially. Barrier 1, which was situated above where the shallow landslide was triggered, remained unaffected, while barriers 3 and 4 were not filled as they have a higher basal opening.

Stopping the 2,000 m³ of debris helped prevent further erosion along the unstable banks of the Milibach River and dissipated an event that could have caused damage to the settlements further downstream. After an in-depth investigation during an on-site inspection, the customer decided to leave barrier no. 2 filled to protect the riverbanks. The debris held by barrier no. 5 is also being left and should be carried away over time as the water drains naturally.