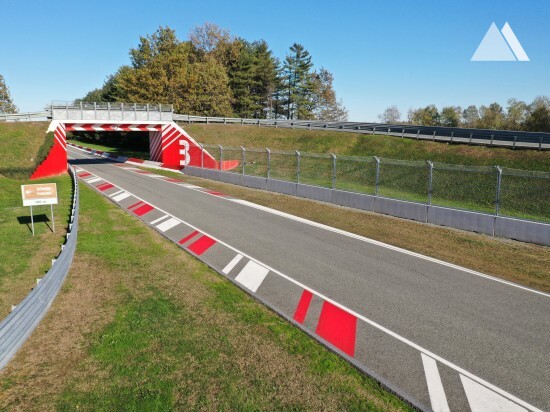 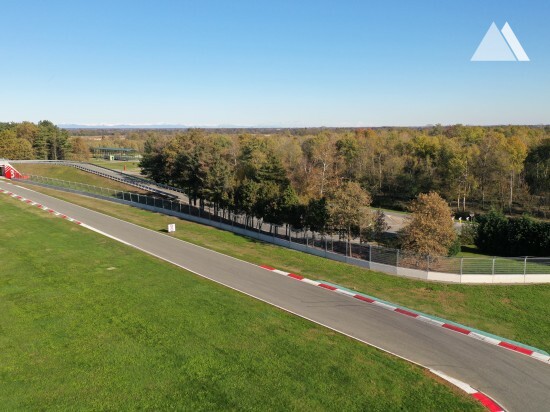 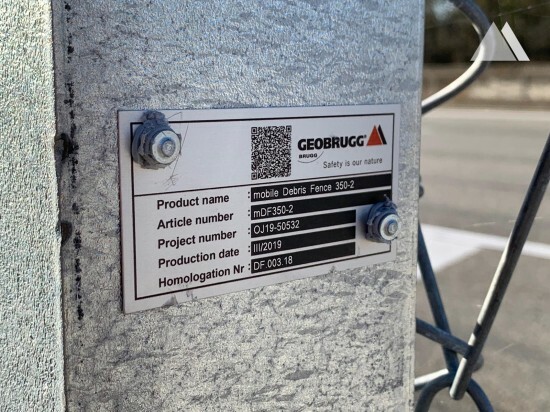 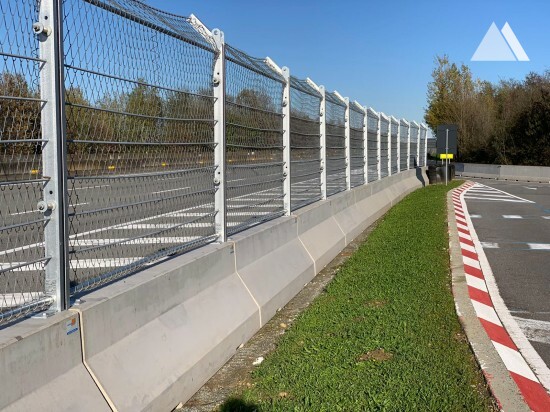 Balocco Proving Grounds is one of the largest testing centers in the world. It covers roughly six square kilometers (or 2.3 square miles) in north-western Italy, located halfway between Turin and Milan in the countryside near Vercelli.

Alfa Romeo opened the facility in 1962, and over the years the Balocco Proving Grounds have grown, in terms of test tracks and testing facilities on the grounds.

The original layout of the Balocco Proving Grounds included the main test track, named Alfa Romeo Track. It was inspired by tracks used in Formula 1 World Championship. It incorporates replicas of the main curve from Monza (the Biassono curve), as well as the first of Monza’s two Lesmo curves, and the Hugenholtzbocht hairpin from the Zandvoort circuit in Holland.

Today, the Balocco Proving Grounds consist of 26 different tracks, measuring 80 kilometers (or almost 50 miles) in length, with more than 50 different kinds of surfacing. In addition to the Alfa Romeo Track, all tracks necessary to complete vehicle development, from high-speed to off-road testing, are available on the grounds. There are various types of climate cells, water crossings, workshops, warehouses, as well as eight fuel pumps and multiple car washes located on the grounds.

For a safety upgrade at the famous Alfa Romeo Track the client and the circuit designer contacted Geobrugg motorsport. After an analysis, the FIA homologated mobile debris fence (mDF350-2) was chosen: It provides the best protection level on the market combined with fast installation, reducing the downtime of the facility.