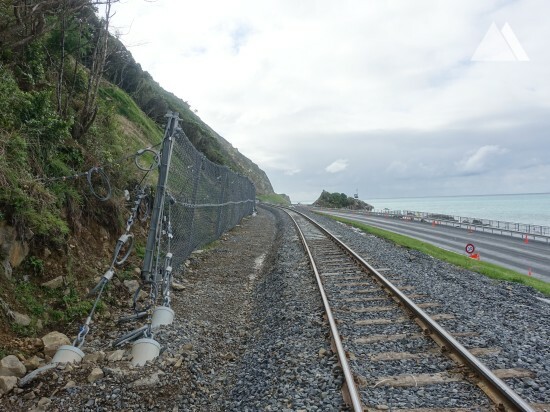 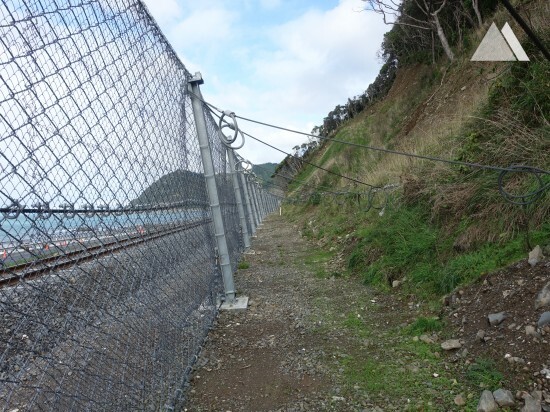 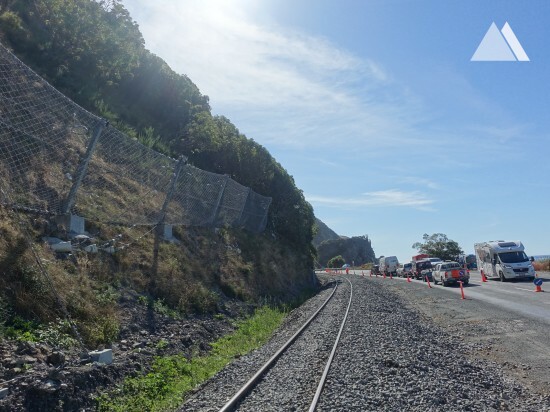 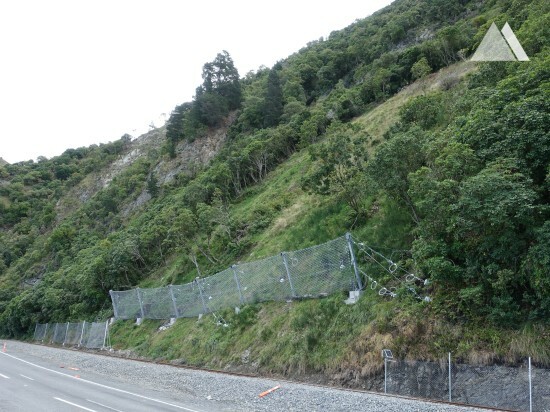 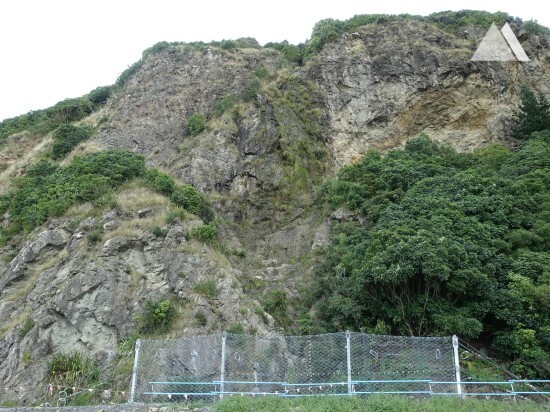 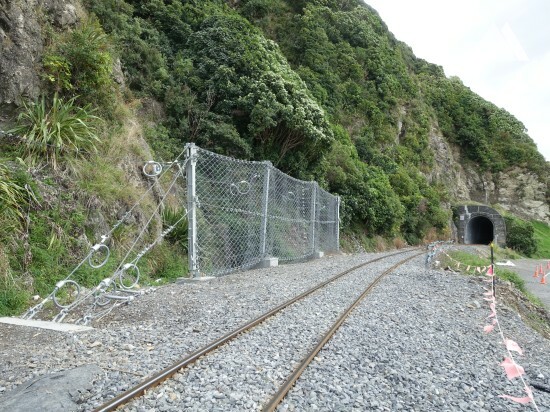 The Kaikoura M7.8 Earthquake caused widespread damage to the road and rail corridor 20 km North and South of the Kaikoura township. Initially, more than 40 major slips inundated the road and rail with &gt;750,000 m³ of material from source zones up to 500 metres above sea level. The loosened highly fractured Grey Wacke has caused subsequent frequent rockfalls, shallow landslides and debris loads.

The increased hazard associated with the frequent failures created a requirement to install shallow landslide barriers on several open slope locations to be able to maintain the SH1 road and Railway below. The major design constraint for the sites was minimising the deflection of the barrier in both rockfall and debris load events.

The 3.5m high SL-150 barrier was selected due to its 150kN/m² load capacity with low defection (&lt;2.2 metres in a debris load event) and due to it being the only tested and certified landslide barrier. To lower the deflection further for the maximum energy level (MEL) rockfall event, a custom transmission rope was designed and installed. The lower deflection was required due to the barriers close proximity to the railway.

To date, six SL-150s ranging from 24 metres to 126 metres long have been installed in the Kaikoura region with three of them having an additional transmission rope.